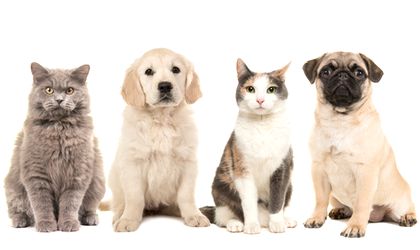 A decision to ban the sale of cats and dogs in pet shops across Bucharest was passed by the city’s General Council on Thursday, with the exception of animals who come from animal shelters, animal associations or authorized breeders with pedigree certificates.

Failing to comply with the decision will lead to fines between RON 1,000 and 3,000 for individuals and between RON 3,000 and 5,000 for legal persons, according to the project.

“Due to the high demand for pets – the College of Veterinary Medicine estimates that one in four families in Bucharest owns a pet – many have started breeding cats and dogs with the sole purpose of supplying pet shops or other similar commercial ventures in the city. Unfortunately, the animals’ well-being is not protected, as they are kept in unsanitary conditions, they are forced to breed and then abandoned, they have health and social issues and altered genetic characteristics (proven by the fact that they do not have pedigree certificates),” according to the project.

The General Council says citizens are constantly misled into buying cats and dogs of certain breeds from pet shops, despite the fact that none of them have pedigrees, since international norms ban authorized breeders from selling their dogs through third parties.

The proposal claims that the ban can lead to a higher pet adoption rate from shelters and NGOs.