Bucharest airport company reports RON 56.9 million profit for the first half of the year 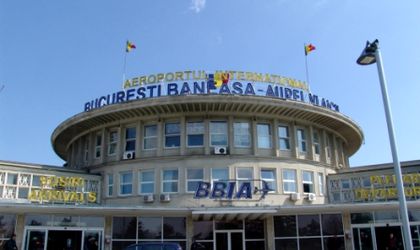 The Bucharest airport company has reported a gross profit of RON 56.9 million for the first half of this year, RON 3.2 million more than in the similar period of last year. The company’s turnover in the first six months of 2011 stood at RON 214.7 million, up RON 54.6 million compared to the same period of last year.

The passenger traffic on the two airports the company is administering – the international Henri Coanda Bucharest airport and the international Bucharest – Baneasa Aurel Vlaicu airport – rose to 3.4 million passengers for the first six months of the year, an 8.2 percent rise, and 48.785 landings and take-offs of commercial aircrafts.