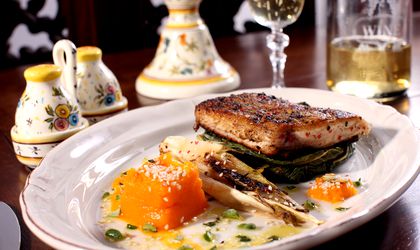 The National Authority for Consumer Protection (ANPC) has made a major inspection on May 25 to find out if the current legislation is implemented accordingly in several restaurants from Bucharest. Two days later, in an official press release, they nominated 28 locations with serious irregularities.

News to be updated