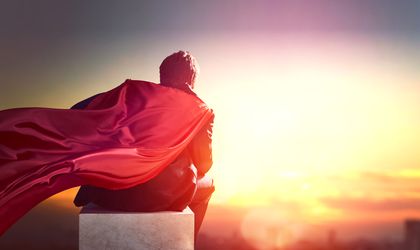 They are CEOs, entrepreneurs, venture capitalists and bankers – all in all 17 local business leaders whose decisions this year could impact their respective industries and who can set an example of sustainable growth strategies.

Only two months into 2017 it has become clear that one of the few certainties of the year ahead is that it will be a challenging one. The European economy continues to show signs of strain from the overall global slowdown. There is also Brexit to deal with as well as worrying news of an unpredictable Trump administration coming almost on a daily basis.

Back in Romania, the forecast is that the economy will continue to grow above the EU average, albeit below last year’s level, according to the most recent estimates. There are also reasonable concerns that the international context will start producing effects sooner or later too, exacerbating the existing domestic challenges.

This all shapes up into a rather confusing and unpredictable environment, one where the example set by business leaders who manage to secure sustainable growth, no matter the context, becomes ever more relevant. For this reason, BR is dedicating this edition’s cover story to 17 local leaders worth watching in 2017.

Power to the people

Each of the business personalities BR features in this cover story are leaders in their own right in the fields they are active in, be it IT, telecom, finance, banking or real estate. Not randomly, these are all industries whose growth has been fueling the country’s economic expansion for years now and which will undoubtedly continue to do so throughout 2017.

They have climbed the ranks of their respective organizations before becoming CEOs or have set up successful businesses from scratch that are now playing in the same league as international and long-established companies. Altogether, all these leaders head companies that can boast positive results for 2016 or have secured successful exits as investors. 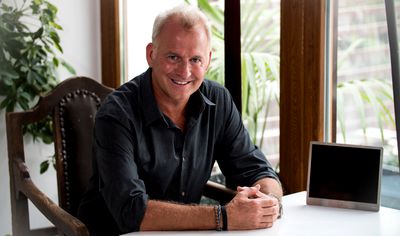 Looking ahead in 2017 there are even more reasons to watch them closely. Leading an organization or building up a company through a period of rapid growth is hard work, yet maintaining that growth in a sustainable way, especially during challenging times, can prove even trickier.

With competition firing up across the field on the local market, it becomes clear that sustaining growth will require a mix of leadership and innovation. These leaders’ solutions to coming up with and implementing such sustainable growth strategies will most likely become trends that others will soon follow. For this reason they are all leaders worth watching in 2017.

Last but not least, BR has nominated as the 17th leader Romanians’ newly discovered voice against rule of law breaches. After large-scale protests forced the government to scrap a hastily passed decree seen by many as a get-out-of-jail-free card for corrupt politicians, Romanians have proved that they can overcome their political apathy and claim leadership for themselves.

Maybe this can even set an example for business leaders, who in the face of recent ruses from some local politicians should step forward and be more vocal about their companies’ contribution to the overall development of the Romanian economy and business scene. Romania maintains a strong position as an attractive business destination in the region, not least because of the example set by the companies operating here, and on many occasions because of the lobbying done by some of their leaders themselves.