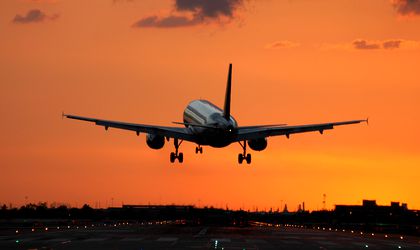 IAG SA, British Airways owner, bought a stake in the airline competitor Norwegian Air Shuttle and will make an offer for the entire company. The move signals a new round of M&A in the European airline industry, according to Bloomberg.

IAG bought a 4.61 percent stake of the Norwegian discount carrier in order to start discussions for a takeover. The Nordic carrier has a market value of more than USD 1 billion and debt of around USD 2 billion. „IAG’s interest in the company confirms the sustainability and potential of our business model and global growth”, said the Norwegian airline in a press release.

For British Airways the takeover means eliminating a competitor with low-cost long-haul flights, which is now operating in London and in Latin America, but it would also give access to a fleet of the newest jets. The Nordic carrier is not toady in the best position ever after struggling with cash-flow and high debt.

Norwegian Air found success in Europe after an aggressive promotion of low-cost international flights, long-hauls that are not usually at hand for discount carriers. Their move forced big players like British Airways and Air France to make themselves more appealing to customers through lower prices and other bonuses. But the finances of Norwegian Air have been stretched and it was forced to find ways to raise cash, even by selling some of its new planes.

Meanwhile, British Airways has been restructuring its base at London Gatwick Airport, the place where Norwegian Air has focused a large part of its intercontinental flights.

A statement of IAG said that there have been no discussions yet and there is no certainty that an offer will be made for the Nordic carrier.