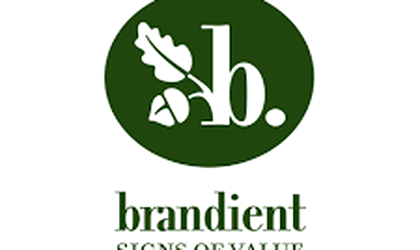 Brandient created the new identity of the Romanian Olympic and Sports Committee (COSR) and Olympic Team, with a two-fold identity design solution that acknowledges sports as the strongest pillar of national branding. The modern rendition of the old logo provides the Committee’s corporate identity—while a Team Romania symbol celebrates the more specific national note through distinctive identity applications.

The new management of the COSR commissioned the revitalization of the institution’s identity in preparation of the Rio 2016 Olympic Games, with full implementation to start immediately after the team’s return from the Baku 2015 European Games.