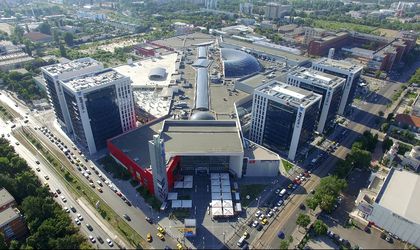 ”We’ll see the concept and we will decide which one we are going to choose. Anyway, we’ll extend AFI Park office concept, the number of buildings (now at AFI Park 4&5) will grow. Probably we’ll have a residential component, it is a very good area, maybe some retail, ”Doron Klein, CEO AFI Europe Romania told BR.

AFI Europe Romania has completed, two months ago, the acquisition of a land plot of ​​approximately 43,000 sqm in the vicinity of the AFI Park office complex and the AFI Cotroceni mall through a transaction worth EUR 23 million. 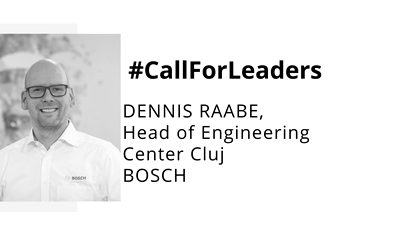 AFI Europe develops, as well, AFI City, a large residential project, which will be constructed on a 148,000 sqm plot of land in Bucurestii Noi (Sector 1 in Bucharest).