BR ANALYSIS. Entrepreneurship on the rise as startup ecosystem gets upgraded 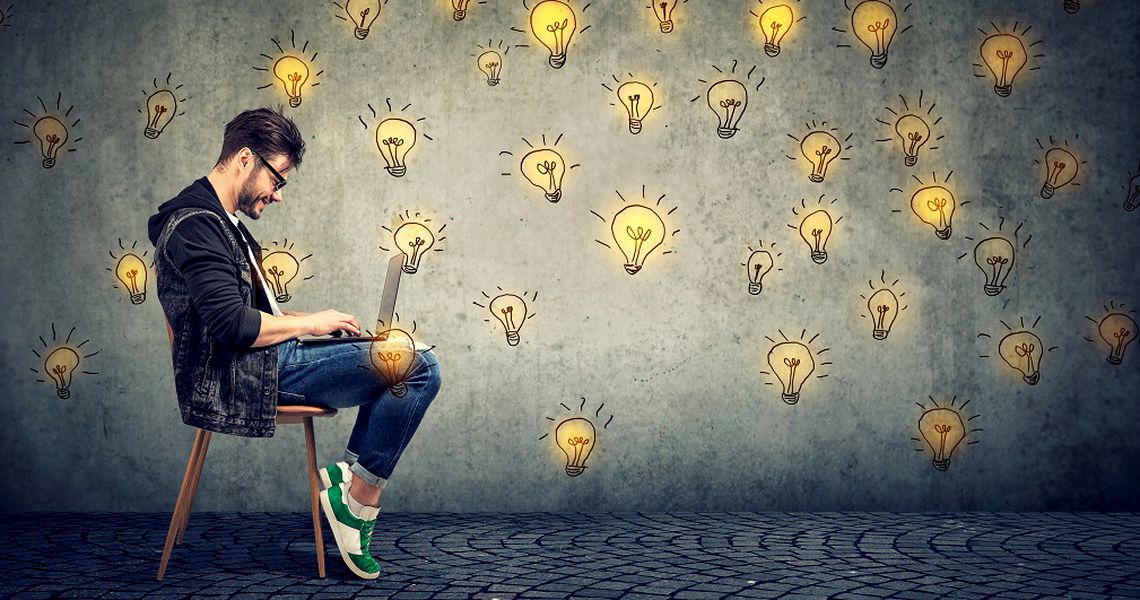 Being your own boss is becoming a more coveted aspiration, with more Romanians interested in starting their own businesses. Although the number of new limited liability companies (SRL) dipped by around 4 percent in 2018, a growing network comprising business accelerators, angel investors, venture capitalists and banks are doing their best to promote entrepreneurship.

One in two Romanians living in cities would like to become an entrepreneur, according to an iVOX study commissioned by Raiffeisen Bank, published in early spring. The research further shows that more than half of Romanians currently in employment would like to become an entrepreneur and 34 percent would think of starting a company after securing funding from a bank. Most of the surveyed individuals agreed, however, that entrepreneurship supports economic growth.

Romanian entrepreneurship – a work in progress

Starting a new company takes a lot of sacrifices and few are able to pull it off, says Jennifer Austin, founding partner at Risky Business, a startup investor.

“If you ask people if they want to have their own business, be their own boss, be a millionaire, be like Elon Musk, of course most would say yes. The propaganda and hype around entrepreneurship makes it seem very sexy and desirable. But the truth is most new businesses and startups fail. So you put an incredible amount of effort to get a business off the ground, have constant worries about paying your employees, growing the business, etc. and generally for the first few years you make almost nothing,” Austin told BR.

Fewer companies were created in Romania last year, judging by the registration of SRLs, the most popular type of company in the economy.  The number of such companies newly registered last year stood at 94,255, down 4.4 percent compared to 2017.

Romania is also running short of co-founders of new companies and needs to create a community for them, suggested Claudiu Vrinceanu, an enabler and connector in the Romanian startup ecosystem.

“Firstly, more investments and new communities focus on the most ambitious and talented individuals with professional experience who should be the new founders of companies. For this, we need in Romania more so-called ‘Talent Investors’ who are willing to invest in individuals before they have a firm or even an idea. One of the biggest barriers to starting a company is finding a co-founder. In my opinion, we have a limited co-founder supply and this makes it really hard to start a company,” Vrinceanu told BR. He says that the country can harness the growth of startups by having at least one science park, which can bring together universities, organizations doing heavy research and development, companies and markets.

“It facilitates the creation and growth of innovation-based companies through incubation and spin-off processes. Romania is lagging behind other European countries in terms of creating new companies and also in terms of the presence of science parks. The development of the startup ecosystem will come also in Romania with the development of science parks around universities,” added Vrinceanu.

The overall health of the economy is another ingredient for the development of entrepreneurship. Romania’s economic growth is set to remain constant this year, with an estimated expansion rate of around 4 percent, roughly in line with the results from 2018.

Being midcareer could be an advantage when starting a company

A growing economy feeds an entrepreneur’s confidence, at least in the starting stage, comments Mircea Vadan, program manager for KPMG Startup Grow Pad within Spherik Accelerator. On top of this there needs to be legal and fiscal predictability.

“In particular, the impetus and energy in IT creates opportunities and great ambitions for tech startups; the European startup ecosystem receives a lot of support from the European Commision, which is a strong catalyst in this field that needs all the backing it can get. Support and acceleration programs are also important, but they have to be designed and implemented coherently, because otherwise they could even become harmful for local entrepreneurship,” Vadana told BR.

Education remains a key factor in promoting entrepreneurship, and universities should do a better job of developing “adaptable and cross-function professionals”, adds Austin of Risky Business. She also raises the topic of age in creating business, suggesting that we should focus on “enabling those in their mid-careers to pursue entrepreneurship.”

“The average age of a successful startup founder is 42. This makes sense because it’s when you have some experience under your belt, have some network, and have connections in your industry,” says Austin.

In the US, Americans who are 35 or older are 50 percent more likely to start a business than are their younger counterparts, according to data from the Bureau of Labor Statistics cited by the Wall Street Journal.

“For youth, we should be focusing on job readiness and career development – two things which are sadly lacking in Romania and reduce entrepreneurial readiness and economic growth in the long term,” says the Risky Business representative.

The lack of fiscal and legal predictability hampering business growth in 2019 is cited by 72 percent of the managers and entrepreneurs surveyed by EY Romania in a barometer regarding the local business environment.

This figure was down 8 percentage points compared to last year’s results. Red tape remains a challenge, with this indicator going up by 7 percentage points this year. Close to 60 percent of the mangers and entrepreneurs said that the lack of political stability and public policy vision could hurt business growth this year. Considering that Romania will go through four rounds of elections by the end of next year, the private sector should get ready for many challenges going forward.

The lack of entrepreneurial education was cited as a challenge for business growth by 27 percent of the respondents, while difficult access to funding is an issue for 15 percent of the managers and entrepreneurs included in the survey. The research was based on 301 respondents, split based on the turnover of companies. Respondents representing companies with an annual turnover under EUR 1 million made up 23 percent, while those with turnovers between EUR 1 million and EUR 10 million accounted for 23 percent. The EUR 11-50 million turnover bracket included 21 percent of the respondents while 10 percent fell into the EUR 51-100 million bracket. Respondents from companies with a turnover of EUR 100 million or above made up 16 percent. Some 51 percent of the companies surveyed had domestic capital.

How to Scale a Startup: 7 Growth Strategies