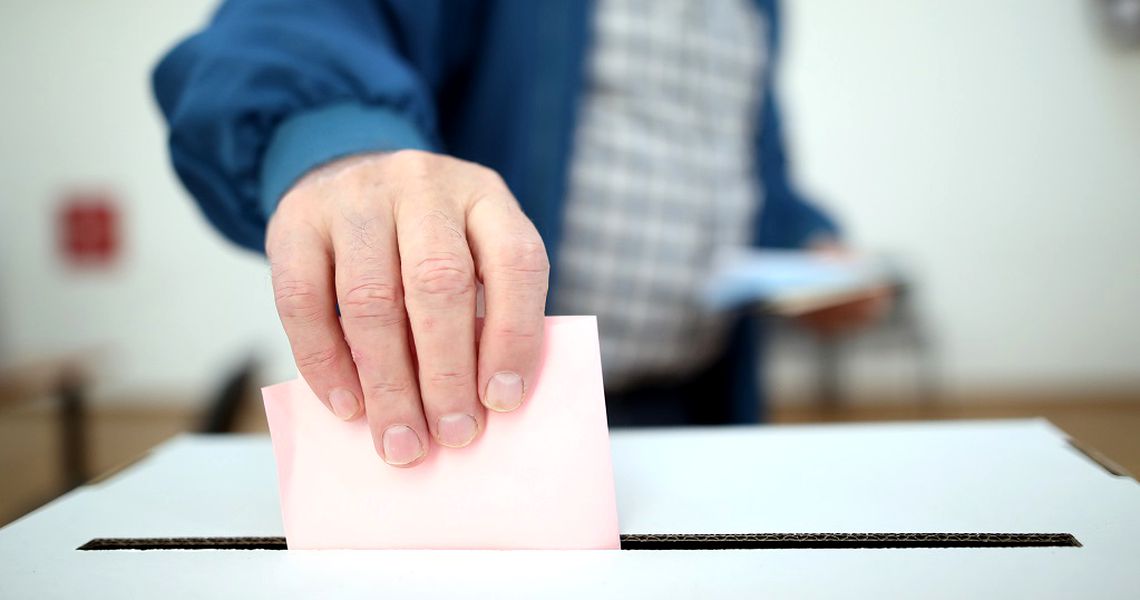 In the next two years, Romania will see four rounds of political elections. This could have a significant influence on the economy, which is already showing signs of a slowdown in 2019 amid cooling conditions in some key sectors.

Experts are already warning that Romania is facing a testing end to the business and election cycles. During this kind of busy election schedule, local ruling parties generally concentrate on short-term policies to boost wage and pensions, neglecting ones that could lead to long-term prosperity.

The government already increased wages at the beginning of this year and has promised to hike pensions in September – and this kind of largesse need resources to finance it.

Of course, raising wage and pension spending boosts retail sales, and retailers may benefit through higher revenues and profits.

But there is another side to the coin: running out of revenue sources, the government increased taxation at the end of 2018, creating turbulence in many key sectors of the economy. “It is important to point out the recent tax changes that confounded domestic businesses (the levy on bank assets and taxes on the revenues of telecom and energy companies). These are likely to lead to less enthusiasm for expanding in the future, but it is difficult to gauge their impact as things stand now,” Colliers International Romania analysts said in a recent report.

“Furthermore, the bank tax is especially damaging, given the level that the central bank deems excessive; this could lead to more expensive loans and tighter lending standards,” the analysts warned. But looking back at recent events in Romania, the second poorest EU member state, these measures generate a feeling of déjà-vu. In the face of a fierce political battle for the right to run the country, different politicians in Romania behave very similarly. The common point is populism – in a very Latin, almost South American fashion, say commentators. In 2008, when the US and most Western European countries were already in the grip of the financial crisis, the ruling party of the time in Romania told its supporters that the crisis would not affect the country. Moreover, the government increased pensions and public sector wages. The consequence was a near-collapse of the public finances, with the budget deficit climbing to almost 5 percent of GDP in 2008 and more than 8 percent in 2009. In 2009 this situation forced the country to accept its biggest ever loan from the International Monetary Fund (IMF), World Bank and the European Commission, of EUR 20 billion, to escape an economic collapse, and to slash public sector pay by 25 percent in the following year. In 2014, before the presidential election, the government acted in a more prudent way: it financed its populist spending by raising new taxes on fuel and large companies (through a famous “tax on pillars”, paid by all owners of electricity or telecom pillars – and some similar assets). This approach kept the public deficit under control in that period.

Fight with the EU

But now the situation looks different as the current government seems less committed to respecting EU rules regarding the sustainable finances of the member states. “Large pension hikes may push the budget deficit above 3 percent of GDP in 2019-20. Moreover, the negative market reaction to the announced measures could undermine the government’s borrowing efforts,” Dan Bucsa, UniCredit’s chief CEE economist said in a recent report. In fact, the current ruling party has chosen to confront the EU over fiscal and judicial issues and this may bring more turbulence to the local economy. “Politicians will probably ignore the country’s reliance on portfolio investment, continuing their two-pronged fight with EU institutions on fiscal and judicial issues. While Romania could narrowly avoid an excessive deficit procedure in 2019, it may face one in 2020 if fiscal policy does not tighten further,” Bucsa warned.