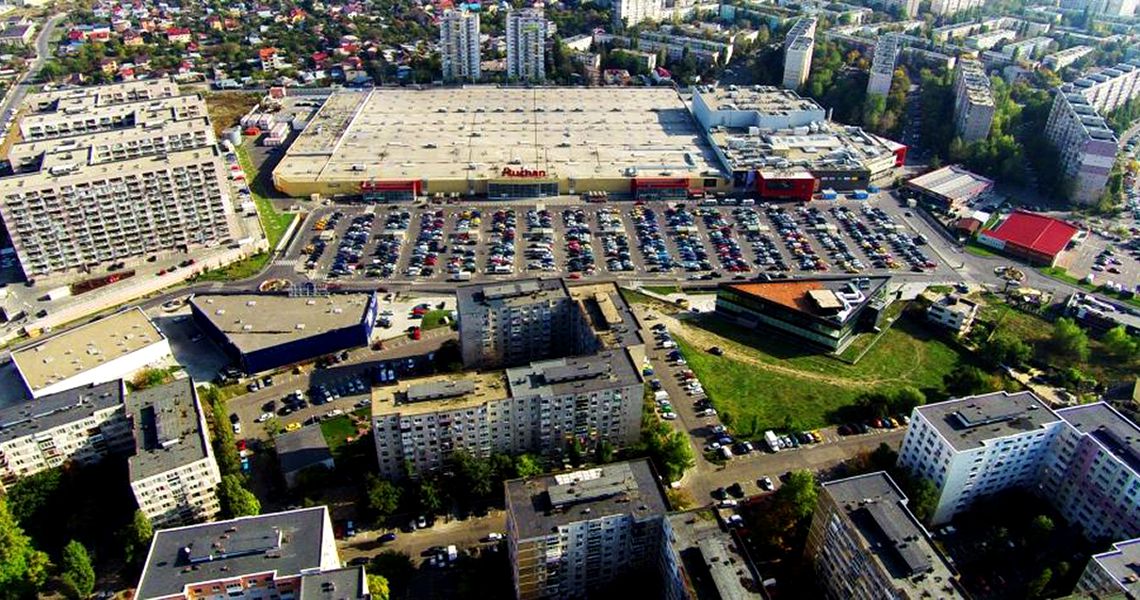 The real estate developers will deliver this year industrial, retail and office spaces with a cumulated area of ​​1.2 million square meters in Romania, according to Cushman & Wakefield Echinox.

„The positive evolution of the local real-estate market brought over 1,425,000 sq m GLA of new retail, office and industrial completions last year in Romania. The market value of these properties is estimated at over EUR 1.3 billion, marking a 21 percent annual jump,” says Cristian Negrea, head of Valuation Department at Activ Property Services, a consultant affiliated to GVA Worldwide.

In 2019, the value of commercial real estate project to be delivered is between EUR 1.2 billion and EUR 1.4 billion, according to Cristi Moga, head of research of Cushman&Wakefield Echinox.

The total value of office deliveries is estimated at EUR 504 million, with an average rent that varies in between EUR 11-15 /sqm/month and an average yield of 7.5-8.5 percent.

For this year, office projects with a cumulated GLA of 300,000 square meters are expected to be delivered. The most active developers in terms of deliveries will be Portland Trust (63,000 sqm in Expo Business Park and Oregon Park), Vastint (62,000 sqm in Business Garden and Timpuri Noi Square), Globalworth (42,000 sqm in Renault Business Connected) and River Development (38,000 sqm in The Light and Sema Offices).

The market value of these new industrial buildings is estimated at over EUR 471 million, out of which 43 percent is represented by the completions in Bucharest area. New A-class buildings have average rents of EUR 3.5-4/sqm/month and average yields of 8.5-9 percent. 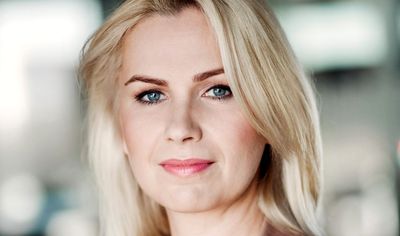 This year, developers are planning to build new warehouses with a GLA of ​​around 600,000 square meters. The most active investors will be CTP (a company which recently reached the 1 million sqm area) and WDP, the market leaders in recent years, followed by developers such as VGP, P3, Global Vision or Transilvania Constructii.

Retail properties’ value is estimated at EUR 340 million, up 4 percent compared to 2017.

Around 200,000 square meters of retail space will be delivered in 2019, part of them being extensions of Colosseum and Veranda Mall projects, with a cumulated surface of 25,000 sqm.

New retail spaces will be delivered this year in Sibiu, where NEPI Rockcastle will complete the Festival project and the extension of Shopping City Sibiu, and also in Timişoara, where Iulius Group and Atterbury will deliver the extension of the Iulius Mall project.

Between 2015 and 2018, the local retail market increased by almost 40 percent while the dominant shopping centers constantly had an occupancy rate of almost 100 percent.

”As far as developments are concerned, we will witness a series of consolidations / extensions of existing shopping centers to accommodate the new retail requirements and trends. Developers pay a close attention to secondary and tertiary cities that do not yet have modern shopping centers or are under-supplied in terms of the retail stock. We also expect more and more office or residential projects to accommodate generous retail locations with the purpose of ​​providing more facilities and creating a community around the occupiers of these projects,” said Bogdan Marcu, partner, Retail Agency, Cushman & Wakefield Echinox.

Experts expect a similar trend in 2019 compared to last year on the Romanian commercial real estate market at least regarding the area of development and the value of the projects.

If the Romanian economy will grew at a decent pace this year, the real estate market is expected to continue to increase. But in a crisis scenario, the first to fall is always the residential market, followed by the commercial, office, retail and industrial sectors.

Yovav Carmi appointed as President of the Management Board of GTC