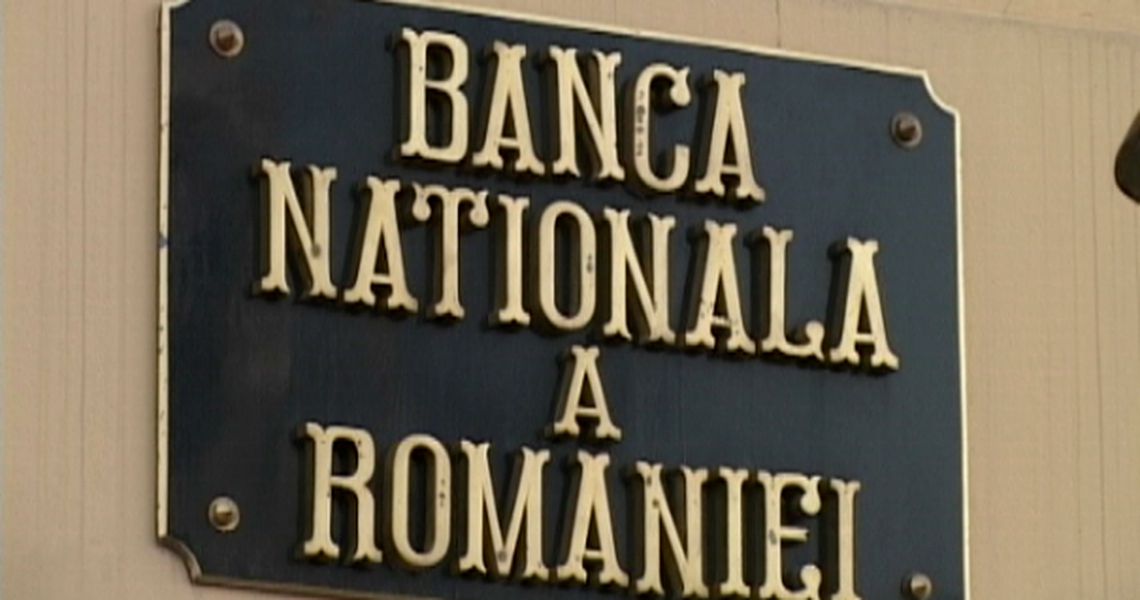 The National Bank of Romania (BNR), Romania’s central bank, decided on Wednesday to maintain the monetary interest rate to its current level of 2.5 percent for the third time in a row, confirming economists’ expectations.

On May 7, the central bank raised the monetary interest rate from 2.25 percent to 2.5 percent, the highest level since February 2015, as a consequence of upward revision of the inflation forecast.

“Eventual comments by Governor Mugur Isarescu regarding the regularity of open market operations will undoubtedly be watched by the market, though we doubt any commitment as the central bank will likely prefer to keep more flexibility on liquidity management to fend off currency depreciation pressures,” ING Bank analysts said in a research note.

Romania’s annual inflation rate soared to 5.4 percent in May and June, the highest rate since June 2013, but slowed to 5.1 percent in August.

The current BNR forecasts show inflation hitting 3.5 percent at the end of this year and 2.7 percent in December 2019.