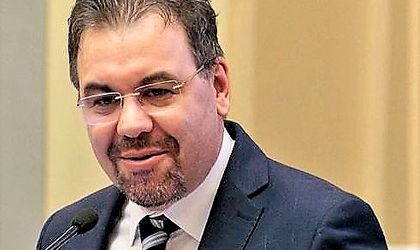 The slowdown of economic growth and industrial production is normal in the current period, argues Leonardo Badea, the new deputy governor of the National Bank of Romania (BNR). Speaking at the EU-COFILE seminar in Sinaia, Badea said that, if we refer to the global economy, as recent forecasts say, growth has slowed, but nonetheless financial markets are optimistic about the stability of the global situation.

“There are times in the economy when there is a decline and the economic expectations change, following the occurrence of a phenomenon. Now is the time for even the industrial production to develop and introduce the new technology: 5G represents at this moment the main challenge that could act as a development click – that stimulating impulse for growth and the entry into a new (economic) growth cycle, including for industrial production,” said Badea.

He asserted that all these things will have to enter into a cycle, with increases, decreases, recovery: “But this impulse, the introduction of the new technology, the increase of productivity and the provision of new services and products, including at the level of industrial production, represents the main challenge for the next period. Meaning in the short and medium term, not in the long term.”