The world’s biggest cryptocurrencies rose on Tuesday, taking this month’s increase to more than 75 percent, according to Bloomberg.

The increase was led by Ethereum, Bitcoin cash and EOS.

“The noise from regulators has been far less destructive in recent weeks than since the end of last year, and we haven’t had a big theft from an exchange recently,” said Marc Ostwald, global strategist at ADM Investor Services in London.

Despite the increase from this month, the 10 most liquid digital coins as a group still trade more than 40 percent below their record high posted in early January. 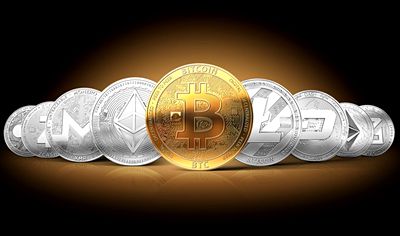 Ether is closing in on all-time highs while Bitcoin has reached above $50,000...