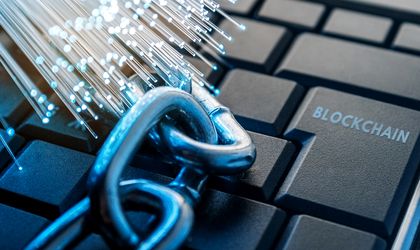 The carmakers are now part of MOBI — the Mobility Open Blockchain Initiative, the newly launched initiative with over 30 founding members including Bosch, IBM and Iota.

MOBI said its scope of focus varies from payments, data tracking, and supply management, to consumer finance and pricing, and more futuristic areas like autonomous vehicles and ride-sharing systems, according to TechCrunch.

The largest players in the car industry have already joined other research initiatives in this field. While, Toyota is already doing its research, Renault joined R3 research consortium, while Daimler is part of the Hyperledger project from the Linux Foundation. 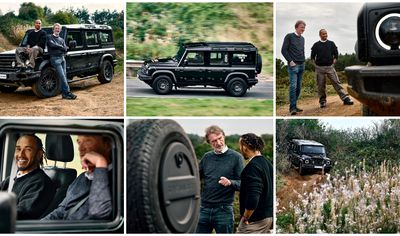