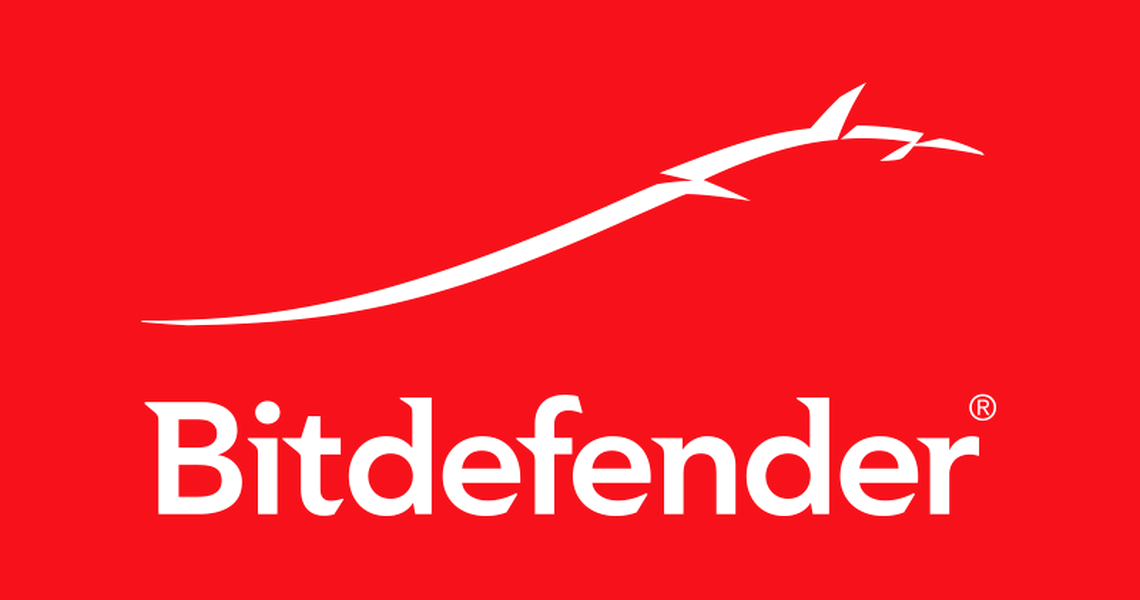 Bitdefender has announced on Tuesday the takeover of its Australian partner SMS eTech, as part of its global business expansion strategy. The acquisition strengthens the company’s position in the Asia-Pacific region and globally by creating its own subsidiary, Bitdefender Australia, headquartered in Melbourne. The value of the acquisition was not disclosed.

By integrating the business line of SMS eTech, its distributor in Australia and New Zealand, Bitdefender establishes its local presence directly by opening an office in Melbourne. This is the company’s first office in the region. Bitdefender took over the eTech SMS employees in charge of the Bitdefender portfolio, with the goal of strengthening online sales, partner network, and expansion in the region.

Bitdefender products have been available on the Australian market for 13 years, and over the last four years, eTech has been the exclusive partner of Bitdefender, reporting business growth of 55 percent, focusing on sales to companies.

“This strategic decision will contribute to the two-digit sustained growth that we are experiencing. Bitdefender Australia will play a key role in developing Bitdefender business and branding globally,” said Bitdefender CEO Florin Talpes.

“Acquisition was the natural step in the relationship between the two companies. SMS eTech has always been ready to support brands to establish themselves in Australia and New Zealand. I am excited to see how Bitdefender accelerates its presence on the market with world-class security solutions,” says Colin Westbury, managing director of SMS eTech.

The decision comes after Bitdefender took over its French partner, Profil Technology, in 2017, responsible for the sale of Romanian security solutions in 2001. Bitdefender has become a strong player on the security solutions market, controlling one third of the market for solutions purchased in stores and protecting more than a million business computers from Hexagon. Also as part of the process of global expansion, Bitdefender opened its own offices in Italy, Sweden and Canada over the last two years.

Bitdefender’s business model requires presence in some markets either through its own offices or through exclusive partners who fully manage Bitdefender’s sales and marketing activities. The decision to open its own offices or acquire partners is being made to accelerate the development of Bitdefender in strategically important markets through massive investments to strengthen the relationship with distributors and customers. Currently, Bitdefender has established its local presence in the USA, France, Germany, Denmark, Spain, Italy, United Kingdom, United Arab Emirates, Sweden, Canada.

Bitdefender is a global security IT company that delivers revolutionary protection solutions against complex threats to 500 million users across 150 countries. Since 2001, Bitdefender has developed internationally recognized security technologies for the residential market and corporations and has become a trusted provider for the protection of hybrid terminals and infrastructures. R&D activities over the past 17 years and strategic partnerships enable Bitdefender to offer its customers robust and reliable security solutions.