Banks expect ease of lending for IT, Health and SMEs in Romania 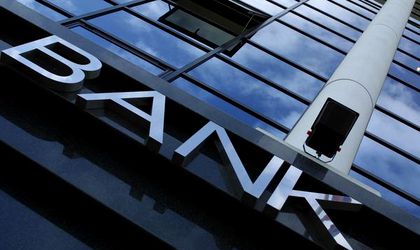 EY Romania and the Romanian Banking Association (ARB) have released for the third year the Banking Barometer ARB&EY. The index of the banking industry in Romania is calculated following a process involving a questionnaire filled in by the management of banks, members of the ARB.

The Banking Barometer is a tool designed to inform bankers on the expectations and projections of the management of banks regarding the economic, legal and business implications on the banks they are managing.

„The Romanian banking system has proven its structural stability, its activity reflecting a proper adaptation of the capital to risks. The developments forecasted in this study across the Romanian banking sector are directed at preserving its resilience and draw attention to the potențial risks induced by a legislation that deviates from the European approach,” Sergiu Oprescu, Chairman of the Board of Directors of the Romanian Banking Association said in a press release.

The main activities the banks are expected to engage in for the upcoming 12 months are crediting and initiatives aimes at stimulating growth, however, in a lesser measure than în 2015.

The bankers’ expectations regarding the evolution of businesses on the corporate sector are similar to those of last year. The banks are forecasting that their crediting policies for companies will become more restrictive in the upcoming 12 months for the constructions sector. Instead, they expect the policies to ease in regards to the IT sector (58 percent compared to 45 percent în 2015), Health (56 percent compared to 40 percent în 2015), in what regards the SME segment (70 percent, compared to 53 percent last year).