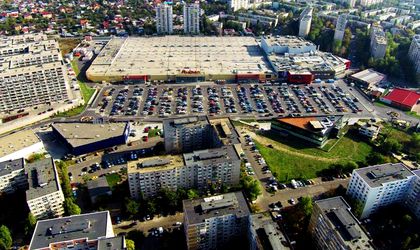 Baneasa Developments aims to expand its commercial area by an additional 127,000 sqm usable area of modern retail facilities until 2026, thus more than doubling its existing letting space, following investments of around EUR 300 million.

Based on the current business and prospective development of the area, over the next decade, the platform is estimated to generate over EUR 1.9 billion in net salaries, paying approximately 220,000 salaries and around EUR 2.3 billion in tax contributions. Overall, the project would sustain more than 30.000 jobs in 2026, according to the same study.

Georgios Argentopoulos (photo), chairman of the Board of Directors, Baneasa Developments said: “We are part of the Baneasa platform, which has become a landmark of Bucharest. By measuring the area’s potential social and economic impact for the next 10 years, the KPMG study provides us with the insights for a sustainable path to grow.”

Dinu Bumbacea, partner KPMG Advisory, said: “The objective of the study was to capture the economic and social value created through the mixed-use development (commercial, office and residential) in Baneasa area, by looking both at the past performance of the existing development and future performance of the existing and envisaged development. Apart from contributions from its direct commercial activities, Baneasa project generated additional jobs and contributions to the local economy, through the ecosystem composed by tenants, suppliers and employees.” 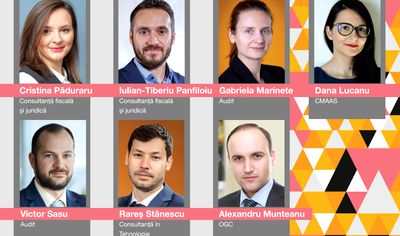 Furthermore, the KPMG study indicates that during 2005-2016, the existing Baneasa mixed-use development paid around 130,000 salaries, amounting to approximately EUR 590 million. The platform generated a total economic value of approximately EUR 1.6 billion, while contributing with more than EUR 740 million in taxes to the state budget. The project sustained around 14,000 jobs in 2016.

Over the course of the past 10 years, the company invested approximately 165 million Euros in its retail center. Last year, Baneasa Developments registered revenues exceeding EUR 49 million and EUR 16 million in net profits.