Bancpost gets new CEO in Romania 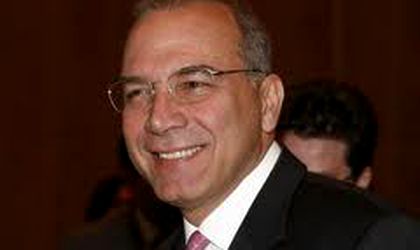 Anthony C. Hassiotis is the new Country CEO and CEO of Bancpost, starting July 2 of this year. He is succeeding Peter M. Weiss, who decided to leave the positions he was filling for personal reasons, the bank has announced.

Over the past eight years Hassiotis was Country CEO and CEO of Postbank in Bulgaria. Before this, he was president of the administration council and CEO of General Bank in Greece and vice-governor and vice-president of the administration board of Greece’s Agricultural Bank. He previously worked as country manager of the Barclays Group and CEO of the Barclay’s bank in Greece. Hassiotis worked for 17 years for Citibank in the US, Saudi Arabia, Venezuela, Costa Rica and Greece. He also held management positions with Mellon Bank in Pittsburgh, US, and London, UK.