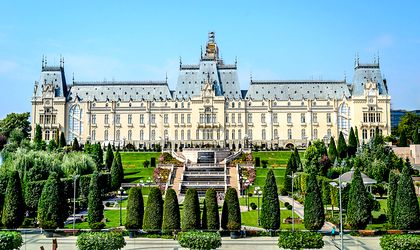 Baia Mare, Iasi and Satu Mare are the three Romanian cities that made it to the final in the competition for the Youth Capital of Romania. The winner will receive the EUR 50,000 award given by the Romanian Commercial Bank (BCR).

Next, the municipalities of the finalist cities, in partnership with the local youth sector, must submit by October 15 a comprehensive application in which to develop the concepts proposed in the initial round.

The concept proposed by Baia Mare aims to test for a year a program designed to create attractive opportunities for young people, to help them get involved in their communities and persuade them to stay in their city. Iasi, on the other hand, created the ‘IS ON’ concept, which has three components, namely collecting ideas from the community, to create optimum conditions and to ensure that the urban development reach completion. The Satu Mare concept, ‘Connect to Satu Mare,’ is focused on connecting and reconnecting young people to the development of the city, with them being both facilitators and beneficiaries of the program.

The winner of the competition will be announced during the second edition of the Youth Forum, which will take place in November in Bacau.

The winner of the competition will be announced during the second edition of the Youth Forum, which will take place in November in Bacau.