Back to the Middle Ages? Romanian court transfers almost entire village into the ownership of one family 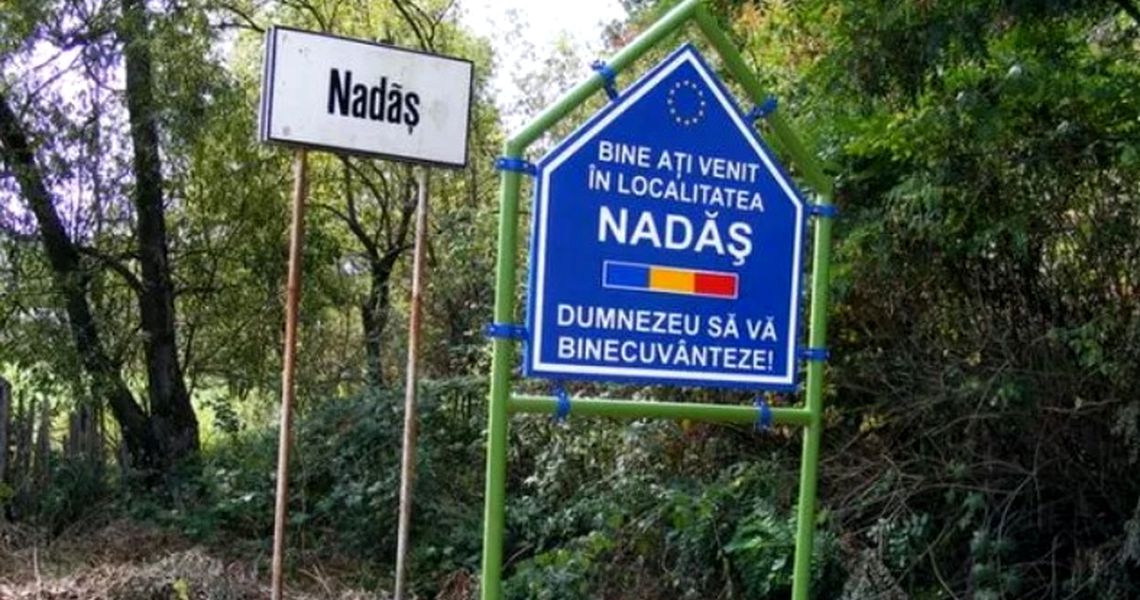 A Romanian court has decided to transfer almost the entire village of Nadas, located in the western part of the country (Arad county), into the ownership of one family despite the fact that the new owners have used forged papers to prove their rights.

A court in Slatina, Olt county (southern Romania), has accepted the appeal of the Colteu family to a first trial and decided that the family is the legitimate owner of almost 9,000 hectares of land – almost the entire village.

Local villagers have accused that the members of the family used forged inheritance documents to claim their rights.

Local anti-corruption prosecutors have also established that inheritance documents are forged – and the documents were legally declared forged in 2017 by Romania’s supreme court.

But despite this facts, the court in Slatina has cancelled a prior sentence of a lower court and decided that the Colteu family is the owner of the village – and the new sentence could not be appealed, according to the Romanian public television.

However, the prefecture of Arad has opened another procedure in another court in Romania in order to cancell the property rights of the Colteu family.

Local villagers oppose to Colteu family’s claims and have protested several times during the last years against the justice decisions that transferred their village into the ownership of the family.