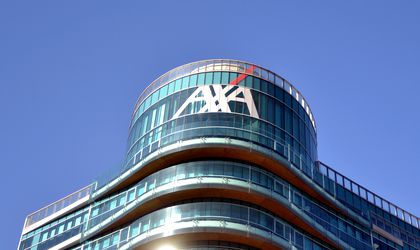 French company AXA injected over RON 90 million its Romanian subsidiary, an operation approved by shareholders before closing the sale to BCR Life and Omniasig, subsidiaries of the Austrian group Vienna Insurance Group (VIG), according to profit.ro.

Out of the total, RON 61.74 million represent the nominal value of the newly issued shares during the operation (over 617 million shares), the difference being allocated to the capital premiums, RON 0.04642/share. As a result of the operation, the social capital of the Romanian insurer climbed by RON 61.74 million, to RON 156.96 million.

VIG and AXA made several common transactions in Central and South-Eastern Europe. Most recently, VIG took over the French businesses from Hungary and Czech Republic.