Authorizations for construction of housing up 26.6 pct in November 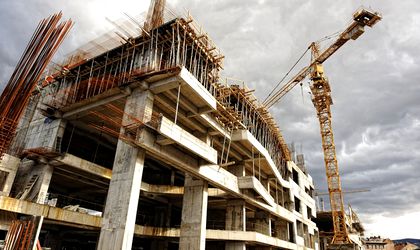 The number of construction authorization for residential buildings was up last November by 26.6 percent compared to the same month of the previous year, to 3,383, being driven by the rise in demand in all the country’s regions, according to the National Institute for Statistics (INS).

In October, the number of authorizations grew by 13.1 percent from October 2016.

In total, in the first 11 months of last year, the number of construction authorizations increased by 7.6 percent compared to the same period of 2016, up to 38,879.

Out of all the authorizations issued in November, 60.4 percent were in rural localities. Compared to the same month of 2016, there were increases in all the regions of the country.

In 2016, the number of authorizations for residential buildings had decreased by 1.2 percent from 2015, due to a reduction in demand in Bucharest, Moldova and Muntenia.