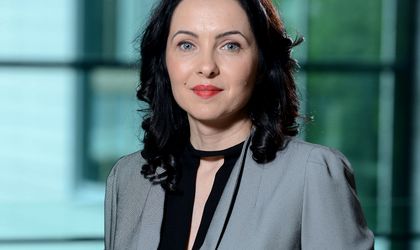 Atos, one of the main international suppliers of IT services, registered a turnover of EUR 54.2 million in Romania, in 2016, a growth of 20 percent compared with 2015. At the same time, the local team of the company reached 1,711 employees and we’ll continue to expand this year.

„The growth on all the business lines, registered in 2016, was based on innovations on services for cyber security, automatization and analysis of data, that responded to our clients needs that are in an accelerated digitalization process.

At local level, 2016 marked the opening of the new security operations center from Timisoara, that serves an increasing number from Romania and from foreign countries and we’ll develop the local teams this year,” Catalina Dodu, country manager Atos Romania.

The highest part of the global revenues, EUR 6.59 billion, was generated by management services of infrastructure and data, in the context in which more and more clients switched in the last year to a hybrid cloud infrastructure.

Business solutions occupied the second place, with revenues of EUR 3.19 billion, the highest part of the growth being sustained by the markets from Germany and France.