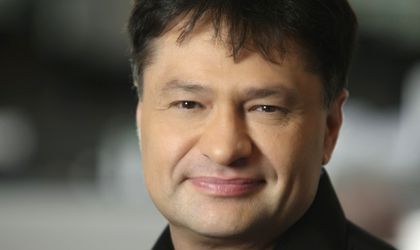 At the end of 2017, the latest in 2018, we’ll drive with 130 km/h on the 60 km of Suplacu de Barcau-Bors highway, says the minister of  Transports, Sorin Buse. The heads of the roads agency haven’t opened the tender for the works after the cancellation of the contract with the Spanish contractors from Corsan. In Romania, a tender can last even more than a year if there are appeals.

„We’ll tender in two sections because they are not equal. There is a section of 26 km that are 55-60 percent ahead of the schedule. They can be finished in five-six months, at most eight, if the workers are committed. The other section over the border is constructed in 15-20 percent. It can be finished in 12 months or maximum 18 months. So we tender again and we start the works with committed people to finish a section next summer and the other at the end of 2018,” said Buse.

The section Suplacu of Barcau-Bors of Transilvania highway was constantly delayed. The National Company of Road Infrastructure Administration (CNAIR) announced a month ago the cancellation of the contract with a consortium led by Corsan.

The decision was taken because of the delays registered at the execution works, said the representatives of the company. They asked the entrepreneur to leave the building yard as soon as possible.

Through the contract signed last spring, the Spanish workers from Corsan-Corvian agreed to finish the 60 km from Bihor of the highway for RON 701 million until the half of 2017. However, a few weeks ago, the construction firm notified the CNAIR that they want to terminate the agreement starting November 18. They would also have to pay the delays penalties asked by the road company, valued at RON 75 million as well as other damages.