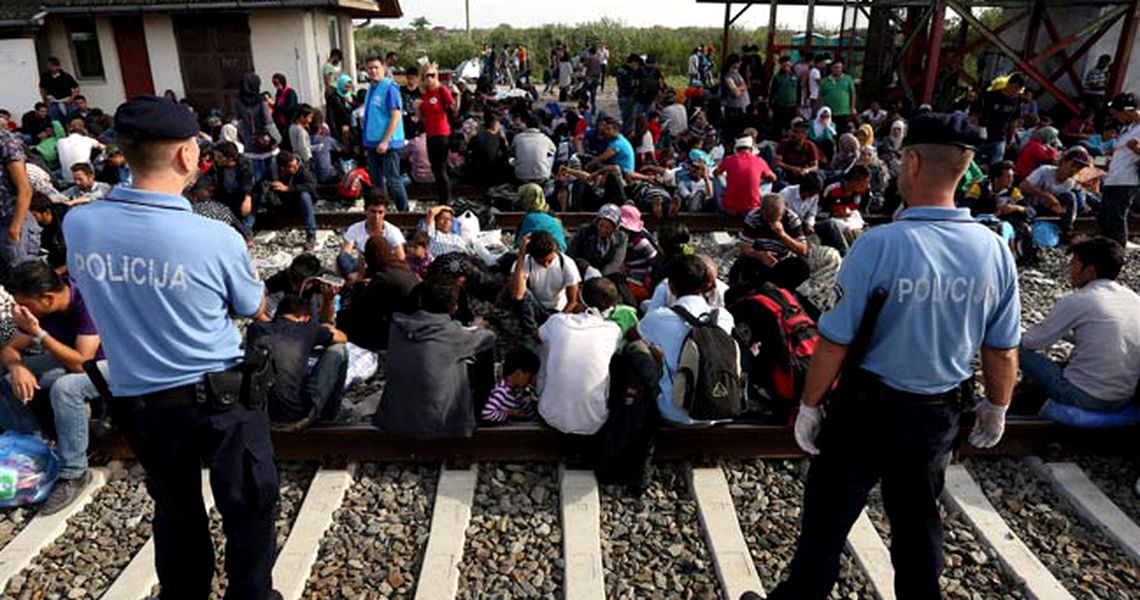 Romania is depopulating at fast pace as many of its inhabitants prefer to make a living in the Western world but new statistics show that the eastern European country is not an attraction even to helpless people fleeing failed states such as Syria, Afghanistan or Iraq.

Fresh Eurostat data show that the number of first-time asylum seekers applying for international protection dropped by 59 percent last year to 1,945 persons, from 4,700 persons in 2017.

In the EU, the number of first-time asylum seekers declined by 11 percent last year up to 580,845.

However, many of those helpless asylum seekers are continuing to amass on the shores of many rich countries in the old continent despite tougher asylum rules.

Among the main destination countries, the number of first time applicants rose most compared with the previous year in Cyprus (+70 percent) and Spain (+60 percent), ahead of Belgium (+29 percent), the Netherlands (+27 percent), France (+20 percent) and Greece (+14 percent).