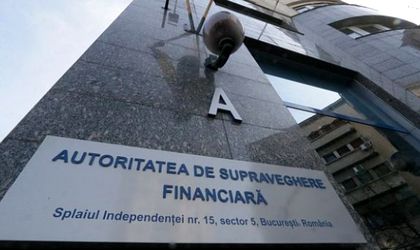 The Council of the Financial Supervision Authority (ASF) has withdrawn the license of operation for LIG Insurance SA Asigurari-Reasigurari Company, as a result of the insolvency stage and the start of the bankruptcy procedure, according to a press release of the institution.

The council approved 60 agents and took of the authorizations for other 72 agents that develop marketing activities for the facultative private pensions funds and privately administered.