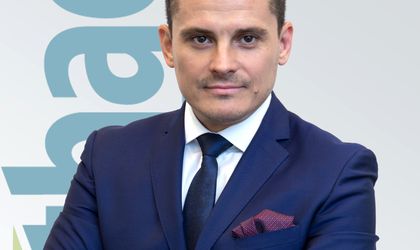 The Council of the Financial Surveillance Authority (ASF) has approved in the meeting from March 7 the appointment of Cosmin Angheluta for a new mandate as deputy general director of Gothaer Insurances Reinsurances.

Angheluta has led the sales team of the company since 2012, helding key positions such as sales director of Bucharest Municipality subsidiary- until 2014, and sales executive director- starting 2015. Since 2016 he has taken over the attributions of deputy general director of Gothaer Insurances Reinsurances.

Angheluta has an experience of 20 years in insurances, and before joining Gothaer team he worked at Astra, Unita VIG, Asirom companies.

The Gothaer group strategy of entry on the Romanian insurances market was based on taking over the small sized companies, redirecting a high aqcuisition cost of a medium sized insurer in investments in a modern platform.