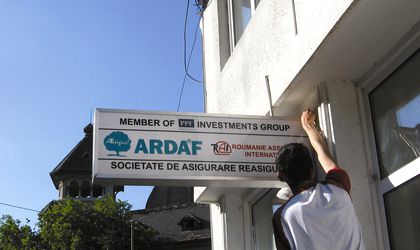 Ardaf posted RON 82.9 million gross written premiums in Q1 2010, down 9.8 percent on the same period of 2009, officials have announced. March is the first month of increase in 2010 for the firm, with a rise of 8 percent in sales on the same period of 2009. The insurer returned to profit in Q1. Fire insurance upped its weight from 4 percent to 5. The CASCO insurance segment reached 29 percent of the total portfolio while RCA insurance fell to 61 percent.

“2009 was a year of change for Ardaf, and we managed to pave the way to a healthy increase,” said Stanislav Uma, president of directorate and general manager of Ardaf. The company intends this year to continue the process of balancing its product portfolio, improve its profitability and optimize the services offered to its customers. In terms of sales targets, Ardaf will focus especially on CASCO and non-car business lines.