ARB’s Danescu: Romania needs programs for SMEs more than ever 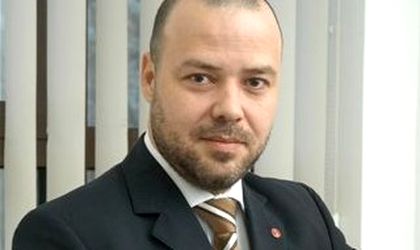 Banks see SMEs as an important client, but Romania needs programs on this financing segment more than ever, said today Florin Danescu, the executive president of Romanian Banks Association (ARB), according to Agerpres.

„The crediting relation has to be as developed as possible. It’s not this way now because Romania doesn’t have the capitalism experience. At European level there’s a motto that SMEs are the engine of the economy, that bring 90 percent of the workplaces, but the programs that support this engine are fewer. Romania is an delicate situation and needs a volume and bigger transactions more than never, ” said Danescu.

„Therefore if we did an objective analysis, this would be an indicator in a national strategy of economic development. The total banking assets from Romania show that we’re wrong when we say that Romanian banking industry is underdeveloped for the Romanian industry. We need to take into account real plans for financing, ” added Danescu.

The representatives of banking, political and business environment attend today a conference dedicated to SMEs entitled „Financing for a sustainable development” organized by Oxygen Events.