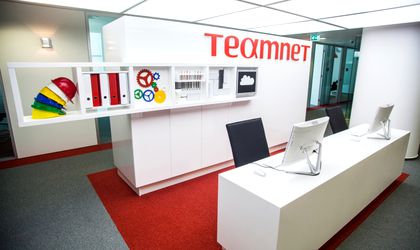 The National Anticorruption Directorate (DNA) requested that insolvency proceedings in the case of Asesoft and Teamnet, founded by Sebastian Ghita, be stopped. Prosecutors want to make sure thus that the state can recover prejudices in the case opened after the former Social Democratic Party (PSD) was accused of influence peddling and money laundry.

DNA asked the Prahova Court to block insolvency proceedings and investigators put a levy on the goods of the two societies, valued at approximately RON 40 million, and the measure imposed by the Prahova Tribunal should prevent the two companies being dissolved before a definite decision is taken in the criminal investigation they are subject to.

In March Teamnet filed for insolvency weeks after the head of the IT company Teamnet Bogdan Padiu was placed under judicial control under corruption allegations.