ANCSI president: Romania needs a growth of 30 pct in R&D budget every year until 2020 to reach the EU target 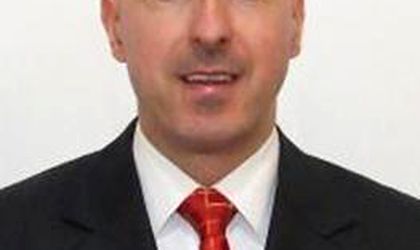 The president of the National Authority for Research & Development (ANCSI), Mihai Dima, said in an interview for Hotnews.ro that a growth of 30 percent in Romania’s R&D budget is needed every year until 2020 to reach the target established by the European Commission of 1 percent of GDP.

„The main reason for the small dimension of this domain is the insufficient finance for it the last years, when the annual budgets of R&D were lower than 0.36 percent of the GDP. As a result of this insufficient finance, according to a recent report of Innovation Union Scoreboard, Romania is on the last place in Europe in terms of innovations, which is worrying from the perspective of a healthy economic growth maintenance in the last years. This financing level is a few times smaller than the average of the countries from EU, which is surprising taking into account that currently the wealth of this country is correlated with productivity and competitiveness, these depending on R&D, ” says Dima.

„This year the budget grew by 33 percent compared with the last year, which allowed us to restart the building of this domain, ” adds Dima.

According to him, other measures necessary for the development of R&D are the budget growth with at least 30 percent until 2020, the implementation of the „financing follows perfection” principle and the attraction of young researchers to R&D field. Dima says that taking into account that in Romania the Government expenses for R&D per capita are approximately 10 time lower than the EU average and the R&D domain is essential for a healthy economic growth, the budget growth is absolutely necessary. Moreover, a bigger percent of the research budget should be allocated based on competition, so that the financial resources could be directed towards the most efficient researchers.
Georgiana Bendre