ANAF: Together with Finance Ministry we’ll follow all the necessary steps to be within the deficit target 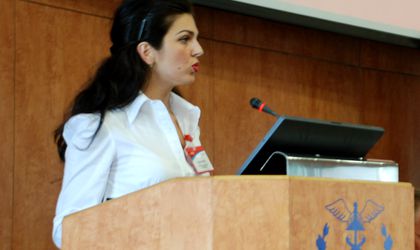 The National Agency for Fiscal Administration (ANAF) and the Public Finance Ministry will jointly follow all the necessary steps to maintain Romania’s deficit target of 3 percent, said the new head of ANAF, Mirela Calugareanu.

“Also we’ll give a high attention to the  ANAF-taxpayer relation, on one side to stimulate the voluntary conformation, and on the other hand to grow their confidence in the financial institution,” said Calugareanu.

Calugareanu was appointed this Tuesday as president of ANAF, on state secretary position, after Bogdan Stan was fired by PM Mihai Tudose.