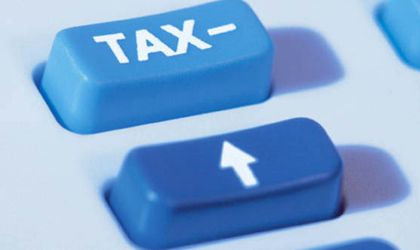 The National Agency of Fiscal Administration (ANAF) said that the amount of taxes collected to the budget was up by 4.1 percent compared to the first semester of 2016, to RON 100 billion.

„The program of the Finance Ministry for June was completed by 102.7 percent, taking into account that the volume of VAT collected in June amounted to RON 1.287 billion, which is a growth by RON 513.3 million compared with the same period of 2016,” said ANAF.