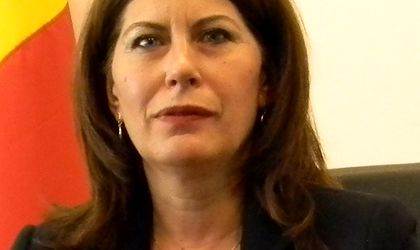 The president of the tax administration agency ANAF, Mirela Calugareanu, and Oana Iacob, state secretary at the Ministry of Finance, are confirmed speakers at the Tax & Law 2018 Conference that is organized by Business Review on March 13.

The high ranking public officials will join the first panel of the event which focuses on the plans of authorities in the fiscal area.

The sessions will gauge the impact of the major fiscal changes rolled out on the business environment and the role of tax policy in shaping Romania’s position as a destination for foreign investors.

The government has implemented a raft of fiscal changes that impacted the business environment at the start of the year and representatives of the private sector will be interested in the tax updates analyzed by the state.

Mirela Calugareanu has been at the helm of the ANAF since July 2017. She previously worked as executive director at the Regional Public Finance Direction Bucharest. In the same period, Iacob was named state secretary after holding several roles within the Ministry of Finance.