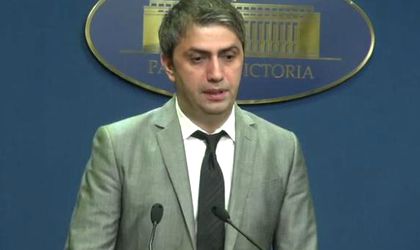 The prime-minister Mihai Tudose decided to replace Bogdan Stan from his position as head of National Fiscal Administration (ANAF) with Mirela Calugareanu.

Stan was appointed on January 13 when he replaced Dragos Doros.

Calugareanu is executive director at the General Direction Collection of Public Finance Bucharest.

The replacement of Stan takes place after the former PM Grindeanu and PM Tudose expressed their complaints about the poor collection level of taxes.

The president of PSD, Liviu Dragnea, said this Monday that he asked Tudose to analyze “carefully and through” the activity of ANAF and take measures on the institution’s activity if he believes he should.