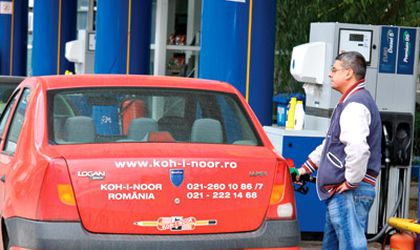 The National Agency for Fiscal Administration (ANAF) has begun a series of unannounced inspections at local oil companies following an extensive public debate over fuel price increases. The inspections will verify the pricing algorithms, taxable profits and other accounting methods of oil companies, according to Sorin Blejnar, the president of tax authority ANAF, cited by Mediafax newswire.

Should any law violations be found the authorities will launch a full fiscal investigation of the company in question, Blejnar said this Thursday.

According to the National Statistics Institute the fuel prices went up by 15 percent in 2010 and 3 percent in December alone. Romania’s Competition Council recently said preliminary data in its own investigation of oil companies did not reveal law breaches regarding the fuel price increases. The investigation, which began in back in 2005 and resumed in 2009, will be finalized in the first quarter of 2011.

Romanian Prime Minister Emil Boc said the government may additionally tax the producers who operate unjustified price increases. The PM explained that he has asked the Competition Council to investigate if the local fuel market is under monopoly and has also recommended ANAF to investigate the profits of oil companies.