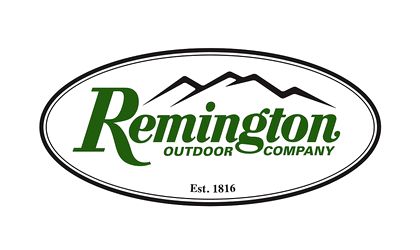 Remington Outdoor, one of the largest American manufacturers of ammunition and firearms, files for bankruptcy for debts restructuring, due to an increase in public pressure for a stricter control of the firearms, according to Reuters.

The financial director of Remington, Stephen Jackson, wrote in the documents submitted that the company’s sales has dropped significantly in the last year and that it encounters difficulties in respecting the obligations to creditors.

Remington announced in February that it will reduce the debts by USD 950 million through an agreement in which the company’s ownership will be transferred to creditors.

The request for the bankruptcy comes after the attack which took place on February 14 in a high school from Parkland, Florida, which affected  17 victims, and led to the release of an intense campaign for weapons control.

Read more about
How Does A Business Overcome Bankruptcy
read more

On Saturday hundreds of thousands of Americans attended one of the biggest manifest  against weapons which took place in the USA in the last decades, asking the Parliamentarians and the president Donald Trump to take measures.

Companies and big retailers from USA took some measures to restrict the sale of weapons.

The company has previously announced that it would file for bankruptcy.

Fashion retailer Forever 21 files for bankruptcy, to close most stores in Europe...

The road to bankruptcy: Romania’s fiscal deficit to reach 8 pct of GDP...