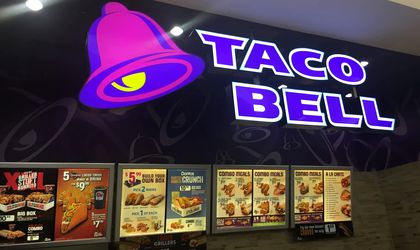 Although the entry on the Romanian market was unofficially mentioned in the previous years also, now it’s the first time that the president of Taco Bell nominates Romania in the player’s official plans.

Recently, Taco Bell opened the first restaurant in Netherlands and wants to expand also in Spain, Guatemala, South Korea and UK, aiming to reach annual sales of USD 15 billion until 2020 from USD 10 billion in the present, according to Bloomberg. 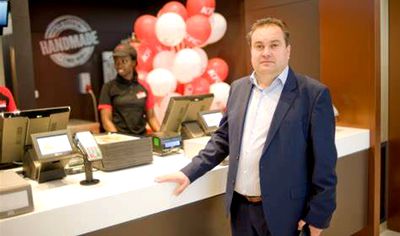