Ambassador Maior: Romania is engaged in the reconstruction of EU 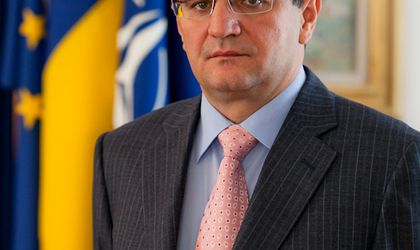 The Romanian ambassador in USA George Maior stated during the “Geopolitical Futures” conference in New York that Romania is a growing nation, engaged in the reconstruction of the European Union and a strategic partner of USA.

Maior mentioned that Romania engaged to give 2 percent of its GDP in 2017 to NATO as an effort to help the organization and show that the country is an engaged member.

Romania was also appreciated by the founder and the president of Geopolitical Futures George Friedman. He said that Romania, Poland and other countries in the region might have a key role in Eastern Europe’s prosperity and security.