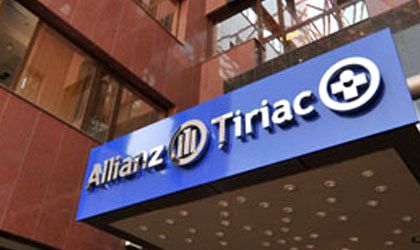 RCA premiums generated RON 151 million in 2011, accounting for 18.6 percent in the insurer’s portfolio.

“We remain cautious in our expectation for 2012. We consider the stabilization of premium income as achievable, although the uncertainty that makes economies and financial markets has not faded out,” said Bir.

He added that Allianz Tiriac will pursue profit this year, also looking to improve yields in the insurance business.