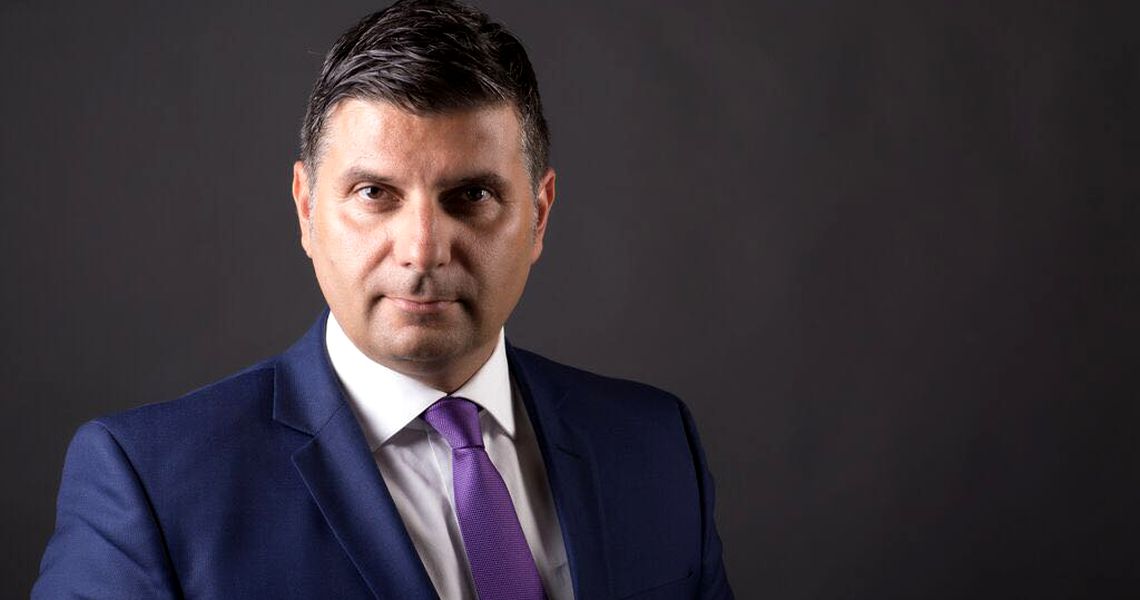 Alexandru Petrescu, a former minister of Economy and Minister for Business, Commerce and Entrepreneurship in 2017, is now proposed by the main ruling party to take over from Bogdan Cojocaru the Communications portfolio in the Dancila cabinet.

Following his dismissal from the position of minister, Petrescu was named on a lower position as general manager of the National Credit Guarantee Fund for Small and Medium Enterprises (FNGCIMM), a state-owned fund operating state guarantees for various programs.

Alexandru Petrescu has dual citizenship, Romanian and British, and is “an active supporter of the Romanian community in the UK and Ireland,” according to information available on his own website.

He is a graduate of the University of Wales, specialized in Business Administration.

In May 2015 he was elected chairman of the board of directors of another state-owned company, CFR Calatori, but at the end of the same year he gave up his position.

The PSD National Executive Committee on Monday voted in Parliament to change ministers from five portfolios.

Thus, the CExN voted for the appointment of the following ministers: