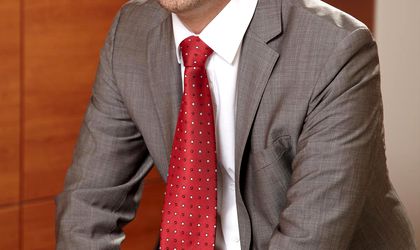 “While 2010 brought a 17 percent drop for the local alcoholic drinks market, the company’s sales went down only by 3 percent in volume (…),” said Gyuri Eperjessy (pictured), commercial director of Alexandrion Grup Romania.

He added that if market conditions remain the same in 2011, the company estimates an increase of its revenues of at least 5-6 percent. “An important factor in reaching this objective is the government’s commitment in taking drastic measure against the black market which we estimate at 25 percent for brandy and 30 percent for vodka”, Eperjessy explains.

For 2010 the company reported sales increases for the Cava D’Oro, Kreskova and Alexander brands. In addition to these, Alexandrion Grup Romania also produces the Brancoveanu, Alexandrion, Red Bowler and other 20 brands.