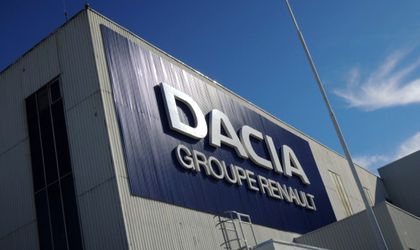 Dacia cars sales in EU grew by 16.3 pct in June and the market quota grew by 3.1 percent from 2.8 percent, according to data released by the European Cars Constructors Association (ACEA).

The Dacia cars registration in Europe amounted 46,252 units last month, an increase compared to June 2015, when 39,779 cars were registered.

In the first six months of this year, Dacia car deliveries had an increase of 7 percent in Europe and the market quota was maintained at 2.8 percent during January-June 2016. The Dacia cars registry in Europe amounted to 222,828 units, an increase compared with the same period of 2015.

In the first semester of the year, Volkswagen registered a sales growth of 4.2 percent, reaching 1,924,703 units.

Renault and PSA Peugeot Citroen had a sales increase of 12.6 percent, respectively 5.9 percent, while the American company Ford had an increase of 5.3 percent.