A quarter of 2010 malware infection comes through USB devices 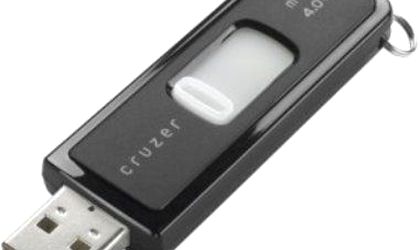 A quarter of the 2010 malware is especially projected to spread through USD devices connected to the computer. This type of threats can be copied on any device capable of stocking information: mobile phones, external hard disk, DVDs, flash memory, MP3 or MP4 players etc., according to the second Barometer of International Security published by Panda Security. The barometer took into consideration 10,470 companies from 20 countries. Around 48 percent of the SMEs, which have up to 1,000 computers, admit they have been infected with a certain type of malware over the course of last year while 27 percent of them confirmed the worms came through an USB connected to the computer.

The Different Types of Viruses