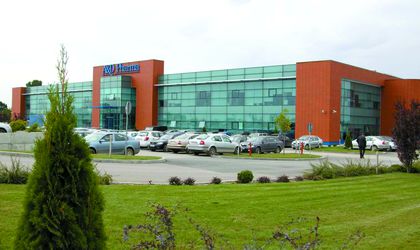 Pharmaceutical company A&D Pharma posted a EUR 19 million profit last year, after seeing losses of EUR 2.3 million the year before, the company has announced. Its turnover went up by just 3 percent, to EUR 514 million. The turnover growth reported in Romanian currency was however 18 percent, according to the company’s unaudited financial results.

A&D Pharma restructured its business last year in order to reduce costs. Mediplus, the distribution division of A&D Pharma, saw its revenues rise 16 percent, to EUR 380 million, while its operational profit was EUR 28.3 million. The retail division Sensiblu, which runs pharmacies under the same brand, upped its revenues by 23 percent to EUR 190.8 million and started making a profit, said Robert Popescu, CEO of A&D Pharma. He sees significant growth opportunities for the holding on Central and Eastern European markets.