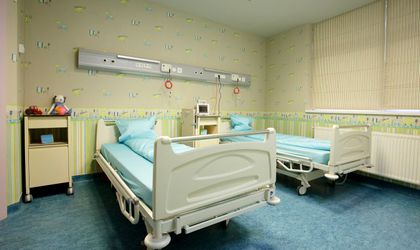 A large part of Romanians would rather be treated in private clinics, according to the latest report of IMAS Marketing and Surveys.

Thus, 44 percent of Romanians prefer private clinics, 51 percent would go to state units and 5 percent abstained from answering. In Bucharest, 52 percent of inhabitants would rather be treated in a private clinic.

People who prefer private centers are aged between 18 and 44 and come from small and average sized towns with over 50,000 inhabitants, have attended higher education and have a good social status, with revenues over RON 750.

In Bucharest, people take care of their health more, since 40 percent of the population in the capital goes to the doctor 5-6 times or even more while in the rest of the country only 30 percent do that.

The survey was carried out in September 2010 on a sample of more than 1,000 people, with an error margin of 3 percent.