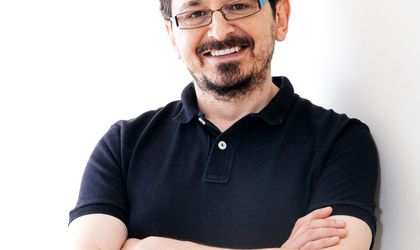 2Performant Network migrated 2Parale’s entire portfolio on the global 2Performant.com platform following an over EUR 300,000 investment. The ecosystem of 50,000 users generating monthly over 50,000 online sales and 5 million clicks was moved with 0 downtime and as the platform continuously registered all the traffic and all the transactions.

Starting August 6, all 2Performant activity takes place on the new platform, no matter the country or currency the partners are using. This change involves a significant upgrade of the platform when it comes of offered services and functionalities. The EUR 300,000 investment was directed towards developing a proprietary technology, a process that lasted around 18 months.

Among other facilities offered by 2Performant is the possibility to work with over 30 different currencies and to scale very easy in case of traffic spikes happening during events such as Black Friday.

“After 8 years during which we can say we contributed to developing Romanian e-commerce market, it is the moment to make the next step and go to a global brand and a modern platform. The tech challenge to merge 2 different marketing platforms – 2Parale and 2Performant – without stopping the activity of either one of them was very big – I want to thank especially to the tech team that fulfilled this duty at a remarkable level, with a sustained effort of 18 months, but also to the operational team who supported continuously the relation with clients and all users during this entire change. We are very happy to be able to present now a platform which would allow us soon to test affiliation on any market in the world, without any barriers or intermediaries, and I am happy many of our partners already received very well the new platform and already started to profit of their new existent options. For example, Vola, one of our most important clients, already switched to weekly commission payments for affiliates, right after the migration,” said Dorin Boerescu, CEO 2Performant Network.

This year, 2Performant Network aims to consolidate its business on the Romanian and Bulgarian markets, where it estimates a 40 percent increase, and then in Poland and Croatia. In this context, the estimated business turnover amounts to EUR 2.7 million (RON 12 million). 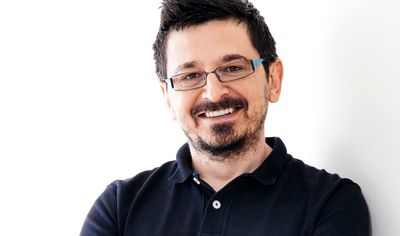 During its 8 years of existence on Romanian market, 2Parale intermediated 1.77 million online transactions with a total value of EUR 73 million (RON 328 million) and generated a traffic of 197 million clicks in advertisers’ online stores.