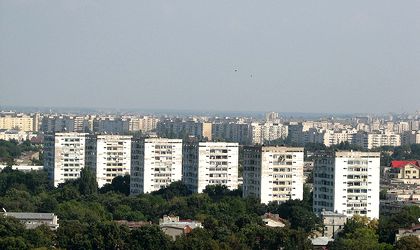 The number of housing units built in the third trimester of 2017 was 27 percent higher than during the same period of the previous year, with a total of 16,315 dwellings, according to data from the National Institute of Statistics.

In terms of residential areas, in T3 2017 the most housing units have been built in the urban environment (58.1 percent).

Distribution of completed dwellings by financing sources shows that the number of both privately and publicly-funded dwellings increased in T3 2017 from T3 2016, by 3,302 private and 162 public housing units.