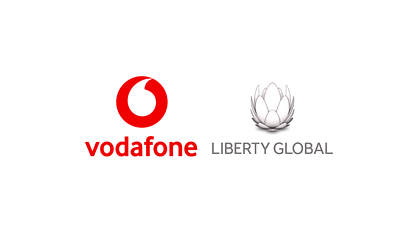 Vodafone is nearing a deal to buy European assets, including in Romania, from American cable giant Liberty Global and could announce an agreement next week, according to sources quoted by Reuters.

“It’s the final phase,” one of the sources said.

Vodafone, the world’s second biggest mobile operator, said in February it was in talks about buying Liberty’s assets in four European countries where they overlap: Germany, the Czech Republic, Hungary and Romania.

On the Romanian market, Liberty Global owns UPC Romania, the second largest cable operator. In 2017, UPC Romania increased its number of customers by 4 percent to 1,345 million, and revenue grew by 6,5 percent to RON 734,4 million. 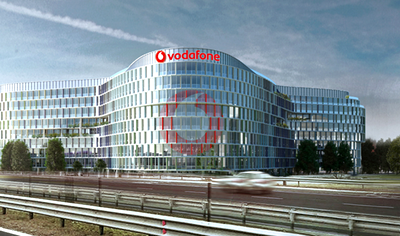 Liberty will report its first-quarter results on May 9 after the US market closes and Vodafone has its annual results the following week on May 15.

The two had previously discussed combining operations in 2015, but they could not reach agreement on values.

When the talks were announced three months ago, analysts at Royal Bank of Canada said that based on a typical deal multiple of 11 times enterprise value divided by core earnings, Vodafone could pay about EUR 20.7 billion for Liberty’s European assets.