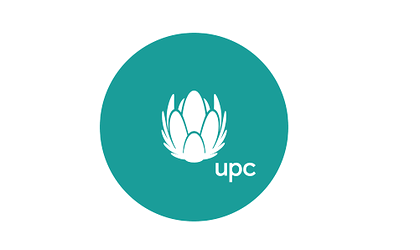 UPC Romania, part of Liberty Global Group, which will be acquired by Vodafone Group in a global deal, ended Q1 2018 with better results than in the same period of the previous year. The expansion of coverage for digital services, as well as the permanent improvement of the experience offered to clients, supported the positive results of the first quarter.